“We were pleased to have produced another strong quarter of double-digit growth in revenue, fee revenue and adjusted earnings per share,” said Bob Sulentic, CBRE’s president and chief executive officer. “We benefited significantly from the diversity and strength of our business mix – as leasing, occupier outsourcing and development services drove revenue growth in the quarter – and from our people’s focus on delivering differentiated outcomes for our clients – the key pillar of our strategy.

“We begin the second half of the year with positive momentum across our business,” he continued.  “The macro environment remains favorable with solid economic growth.  While we are mindful of potential risks on the horizon, particularly from heightened trade tensions, we have thus far seen no discernible impact on our business.” 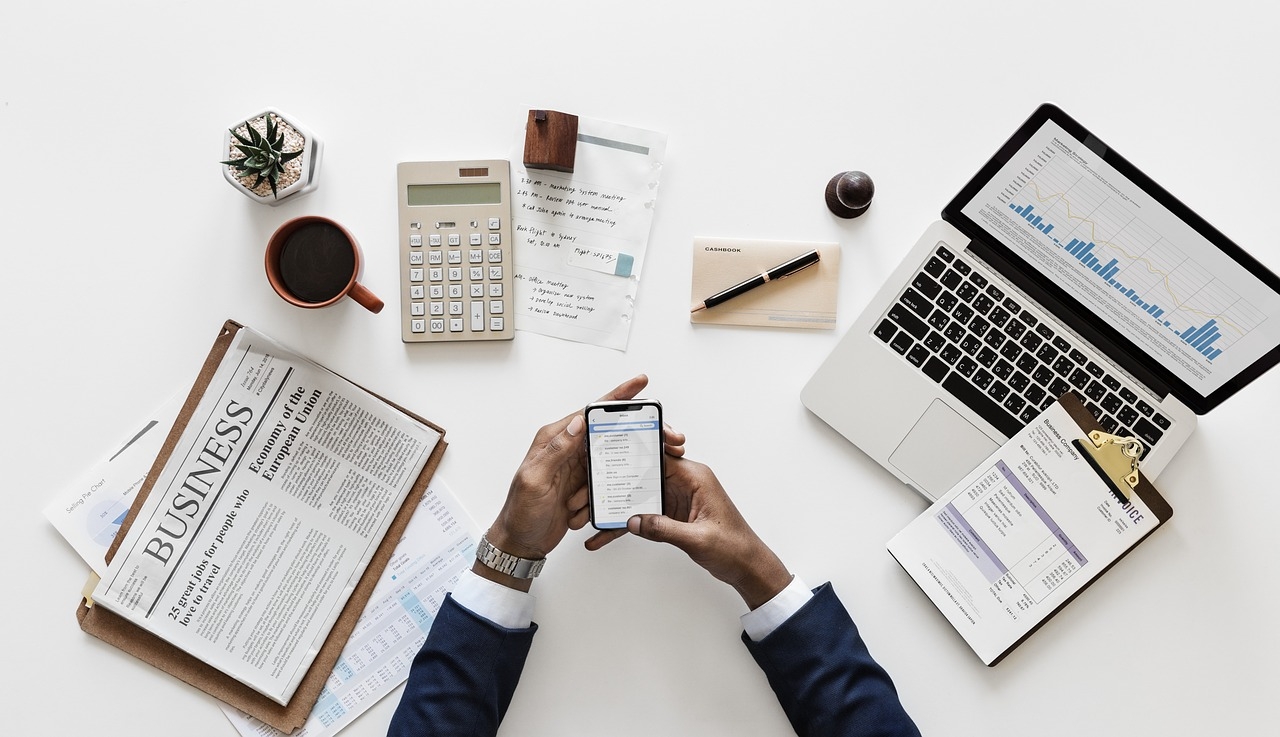 The following tables present highlights of CBRE segment performance during the second quarter of 2018 (dollars in thousands):

CBRE experienced particularly strong revenue growth in its combined regional services business in the second quarter. For 2018, as indicated at the beginning of the year, the company is making incremental investments to support future growth, streamline operations, and share some of the benefits of tax reform with its employees. These investments, coupled with strong revenue growth in global occupier outsourcing and a decline in high-margin property sales in EMEA and APAC from an exceptionally strong prior-year quarter, weighed on EBITDA margins in the second quarter. The company does not expect to increase the current level of run-rate investment for the foreseeable future, and therefore does not expect these incremental investments to put negative pressure on operating leverage in its combined regional services business in 2019.

CBRE made three acquisitions in the second quarter, highlighted by FacilitySource, a leader in technology-based procurement and facility management solutions in the United States.

The company’s second quarter earnings conference call will be held today (Thursday, August 2, 2018) at 8:30 a.m. Eastern Time. A webcast, along with an associated slide presentation, will be accessible through the Investor Relations section of the company’s website at www.cbre.com/investorrelations.