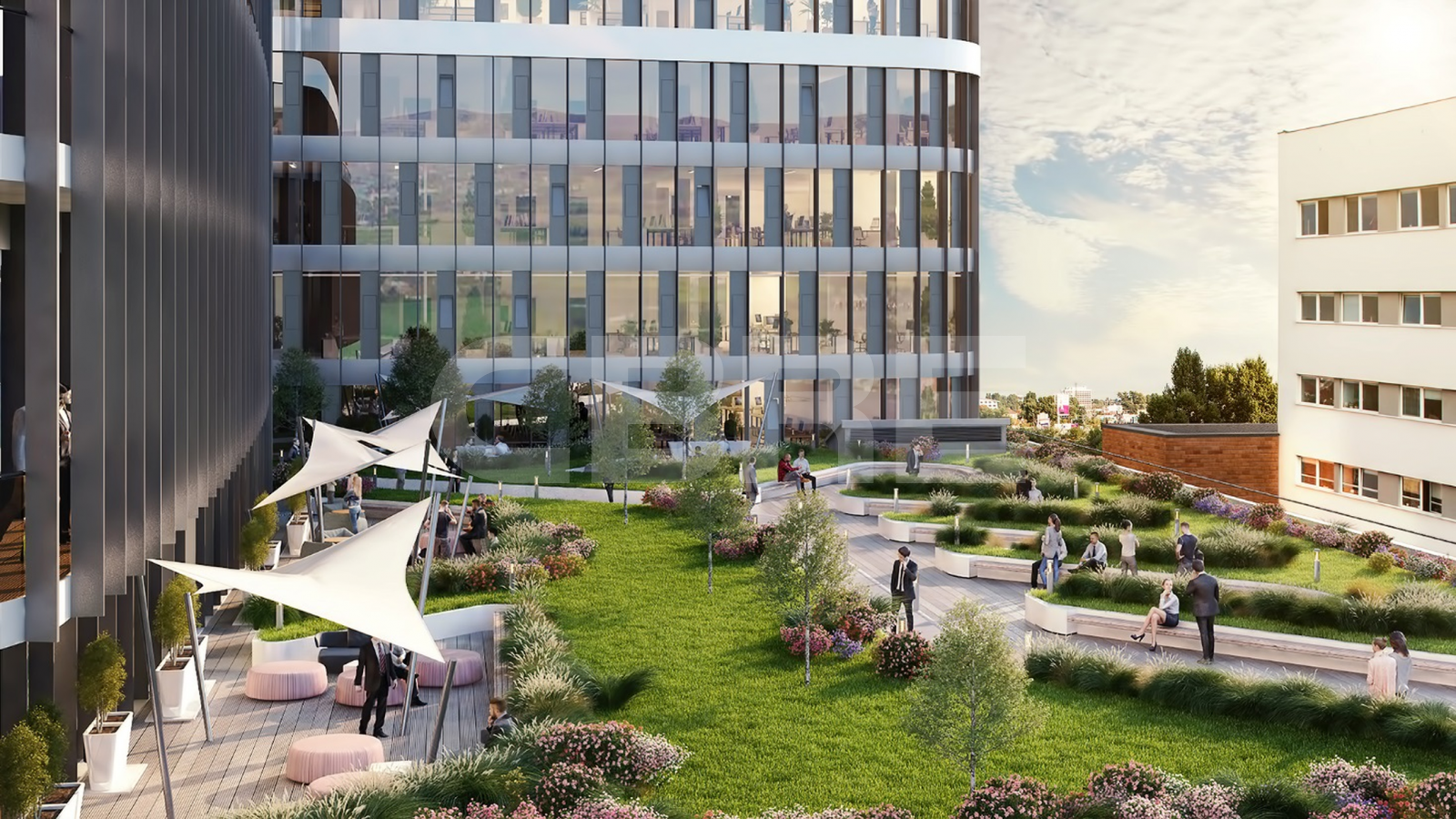 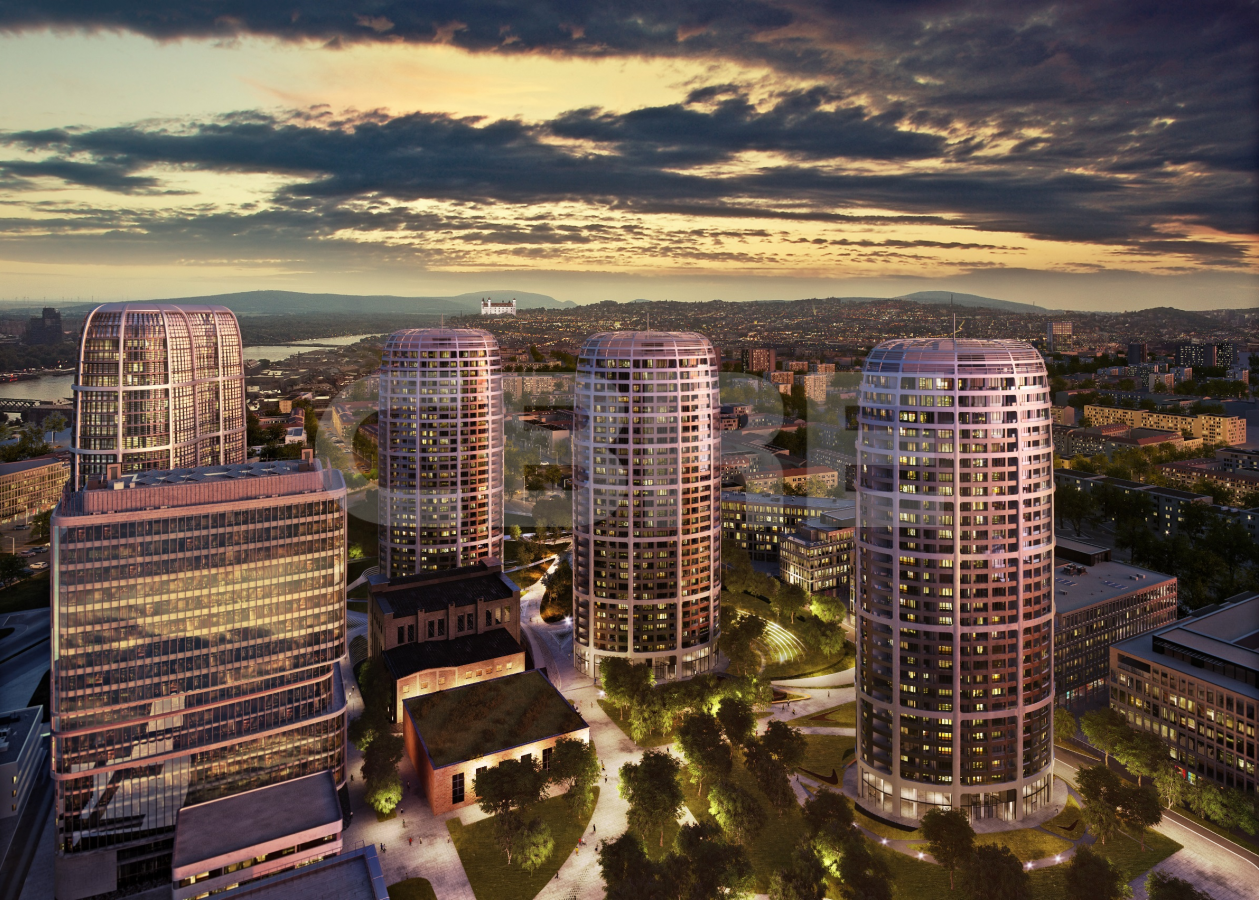 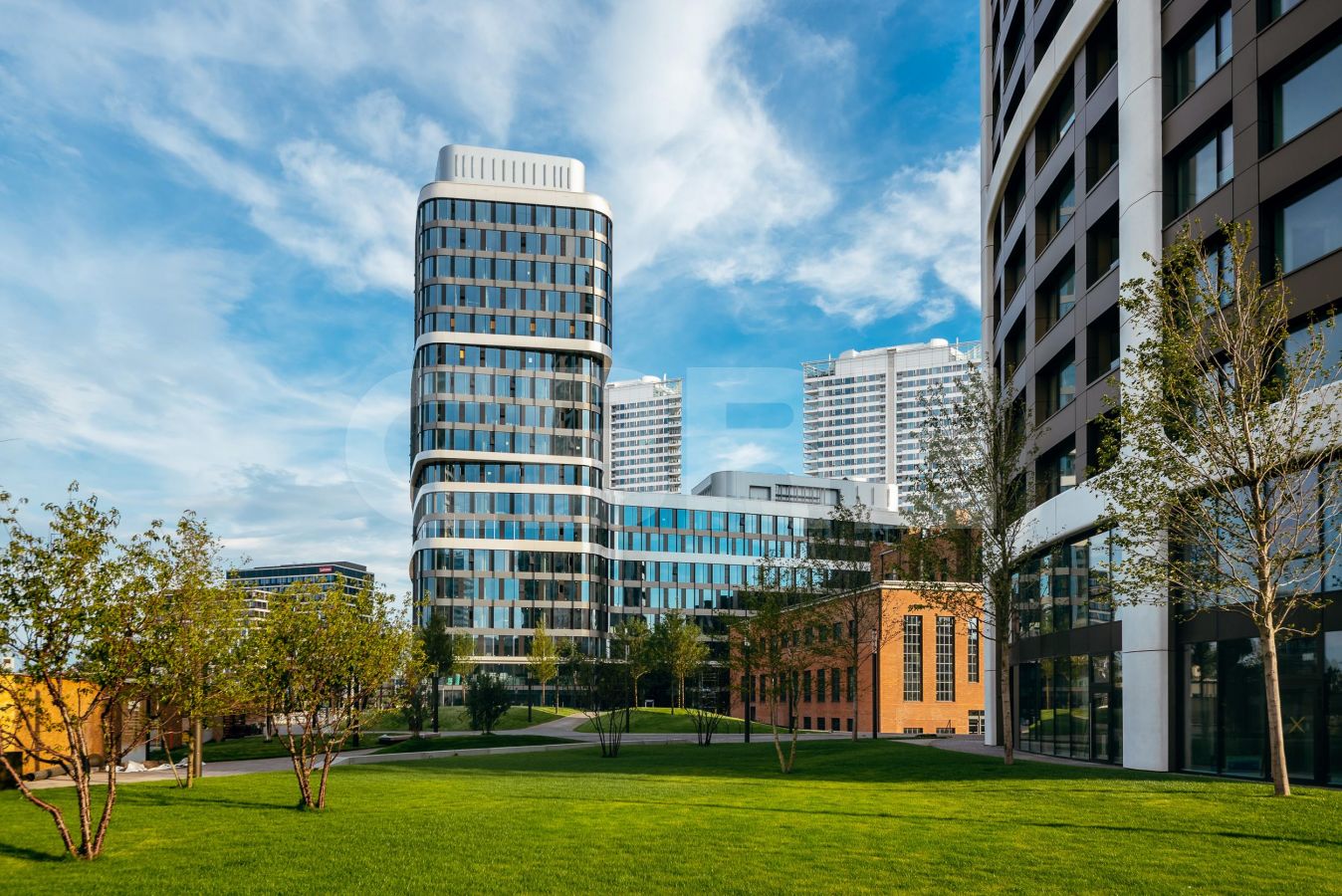 The Sky Park project covers an area of 5,5-hectare ex-industrial zone in the vicinity of Bratislava´s town centre. The project is divided into two phases, which will bring five high-rise buildings to Bratislava real estate market. The concept of project is designed for a minimal built-up area and it will provide a new city park in the centre of Bratislava with an area of more than 20 thousand m2. Along with the development of the Sky Park project there is also a plan for the reconstruction of the facade of historical Jurkovičova heating plant, which is a national monument.

The first phase of the Sky park project consists of three 30-storey residential towers, which will offer more than 700 apartments, 1 100 parking spaces, all located in the projects underground, and 2 000 m2 of very high quality amenities. After receiving all construction permits, the first phase was officially launched in the beginning of December 2016. Completion of the project is expected in late 2019.

In the second stage of the Sky Park project, construction of two administrative buildings with a total rentable area of 55 thousand m2 is planned. Start of second stage depends on date of receiving construction permits.

If you have not found the right office space, do not hesitate to contact our consultant.

If you have not found the right office space, do not hesitate to contact our consultant.

Need more information about this building?

Let us send you a PDF document with more details. It will be easy to print out.