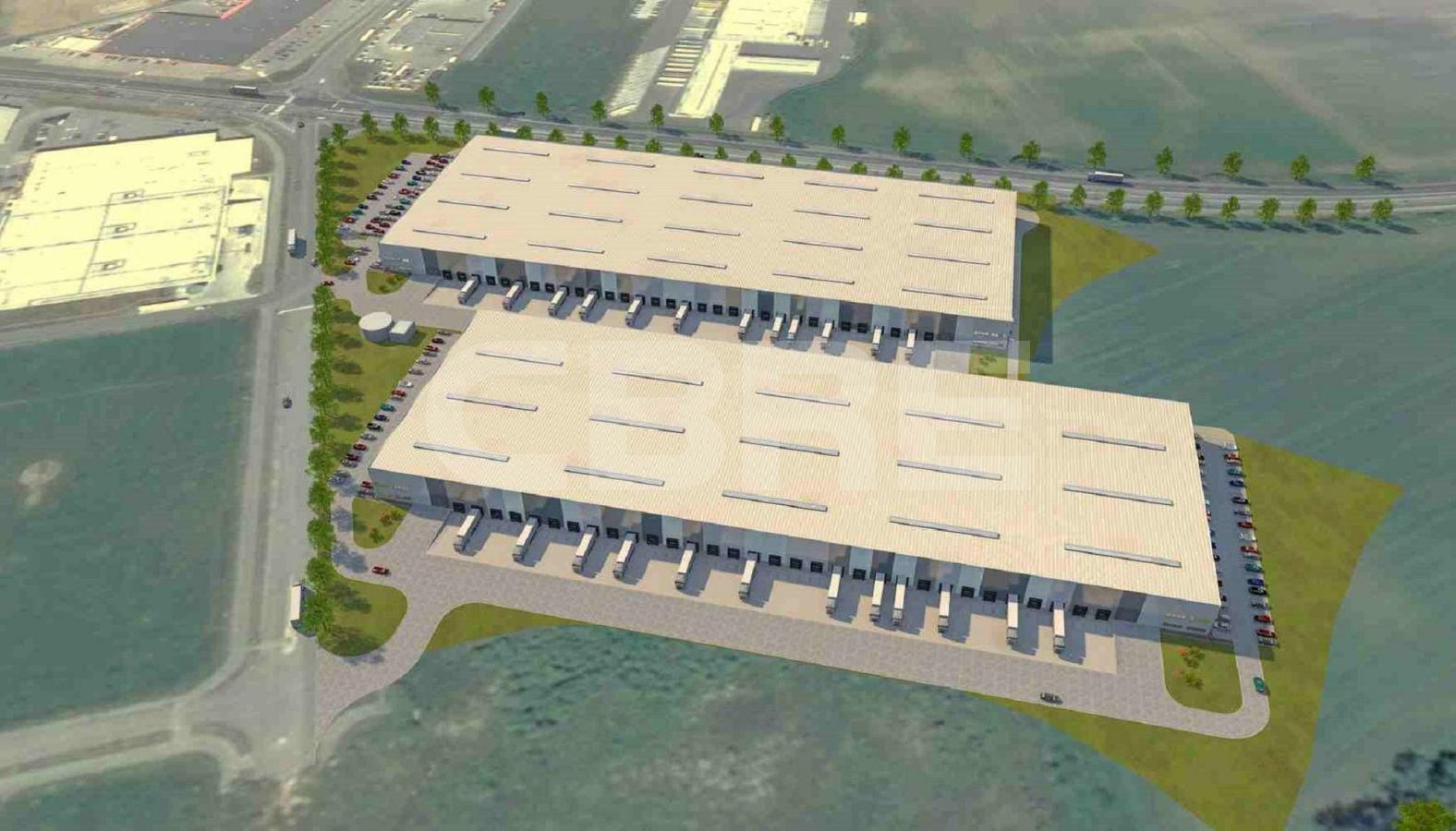 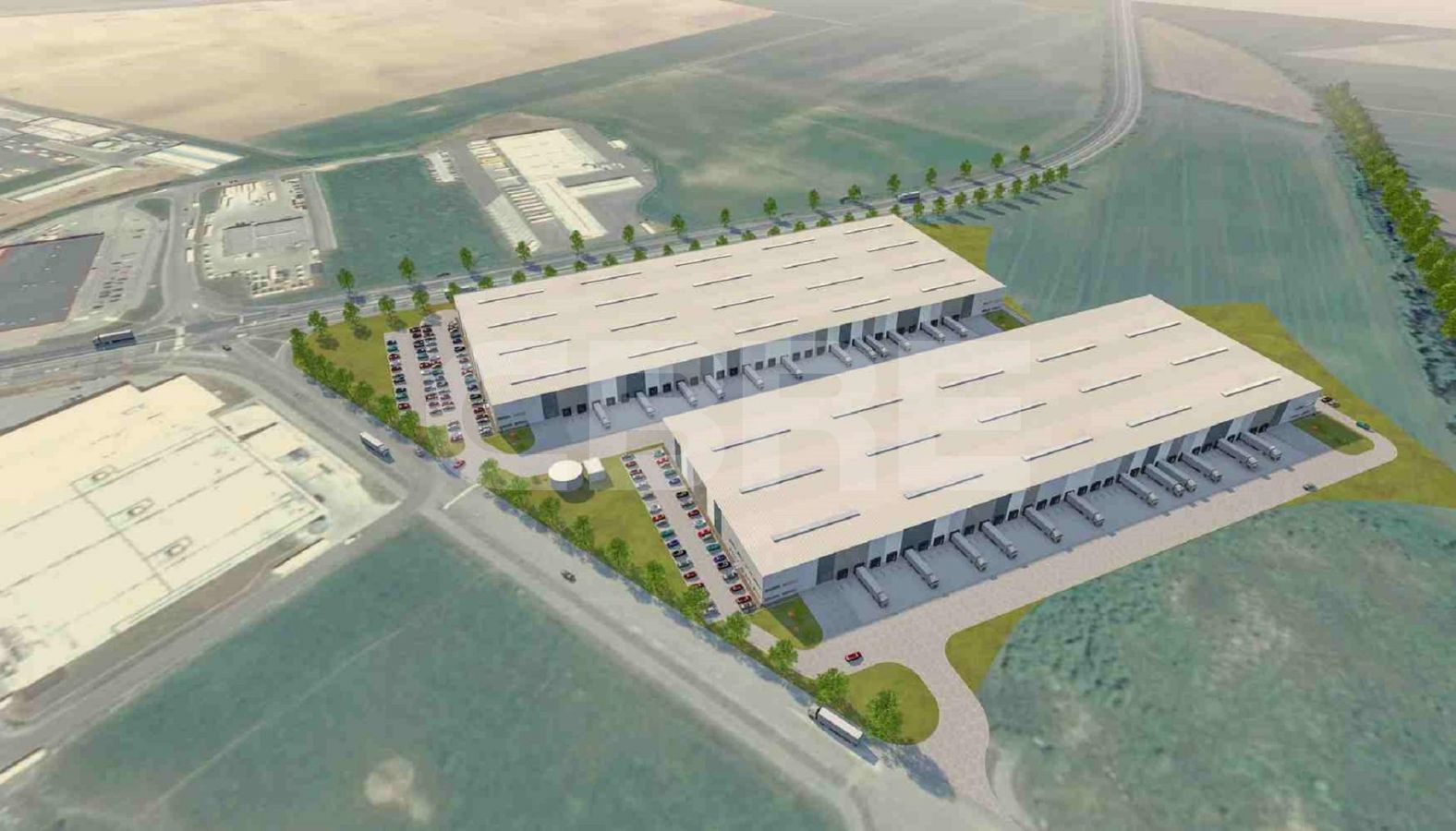 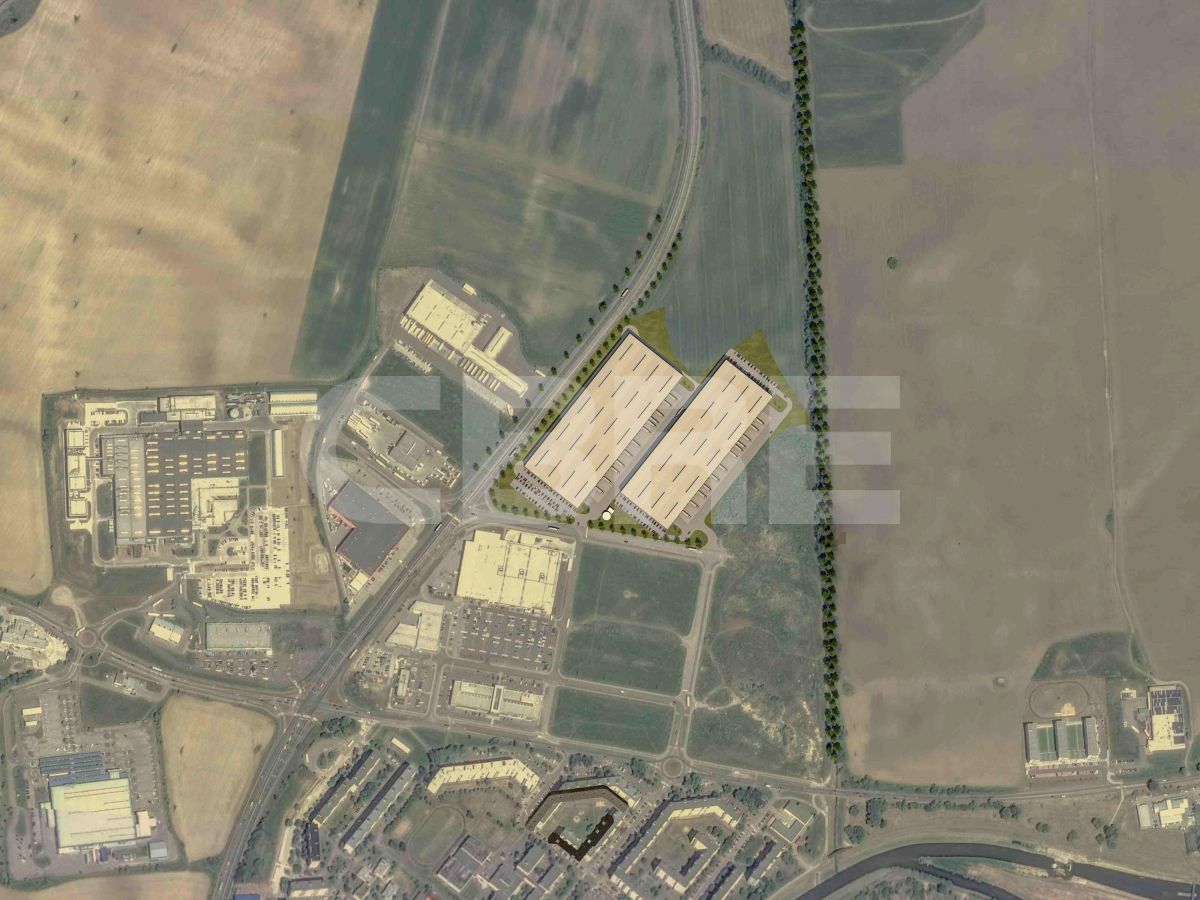 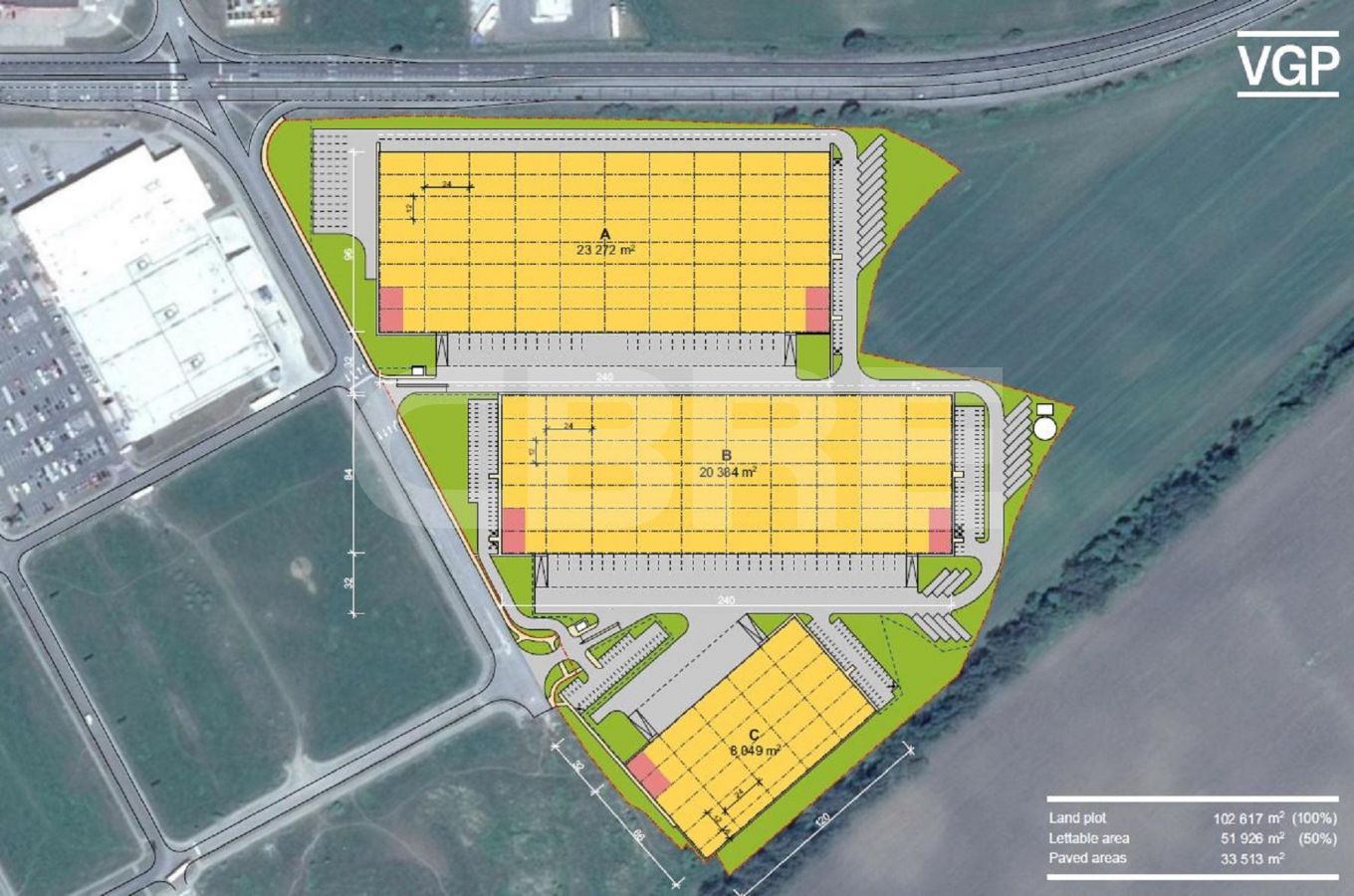 The park is located on the north-western border of the

city of Zvolen, ca 1.4 km from the R1 Bratislava – Zvolen

motorway, and with direct access to and from route I/66

Zvolen – Banská Bystrica. Situated in the middle of a transit

routes hub, Zvolen is a strategic transit point in Slovakia

and has an important railway connection. The site is

located near the Continental tire production plant and

a retail and logistics zone that is already developed. Thus,

it has good access to public transportation. Its potential is

further enhanced by the nearby Sliač airport. Zvolen has

Bystrica region is home to more than 150,000 inhabitants.

With its many secondary schools and Technical University

in Zvolen, the region offers a highlyqualified workforce.

Hall B for lease in total size of 20,384 sq m. The least letteble space is 2,000 sq m. It might be finished 12 months after signature of the contract.

If you have not found the right warehouse space, do not hesitate to contact our consultant.

Leave us your contact and we will send you the price and the floor plan.

Leave us your contact and our consultant will get in touch.